EvoStream accelerates the time to market of our customer’s products and we empower our customers’ streaming ecosystems. 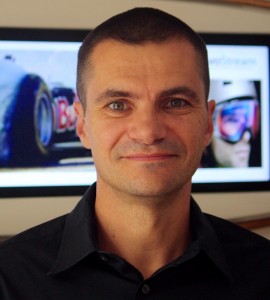 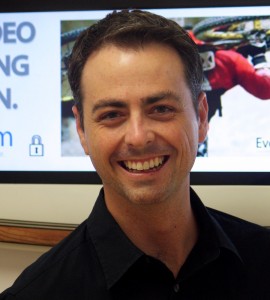 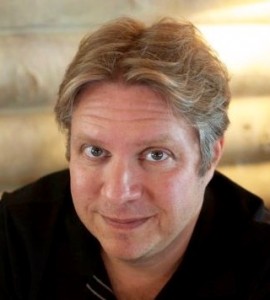 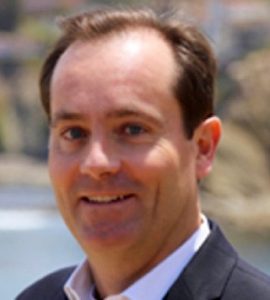 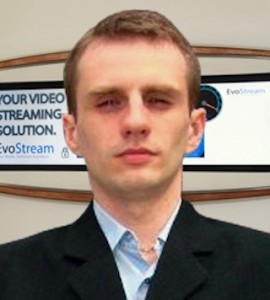